You are here
Home > HEADLINES > Why special court should be established for corruption cases, by ICPC 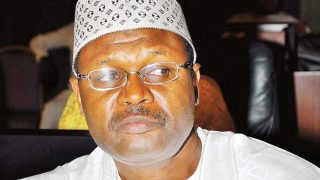 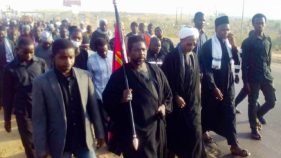 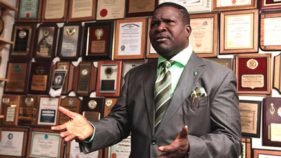 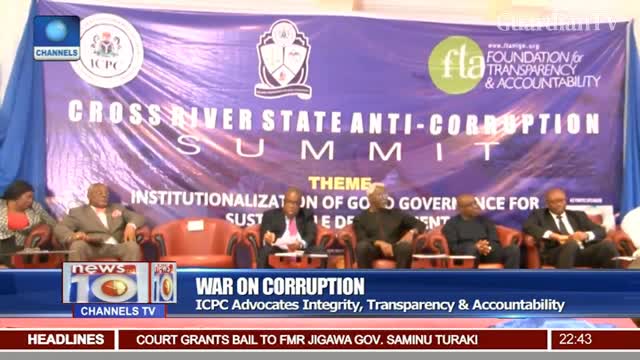 The Acting Chairman of the Independent Corrupt Practices and other related offences Commission (ICPC), Musa Abubakar, has supported calls for the establishment of special courts for corruption cases.

Abubakar said this in his lecture titled: Corruption, Economic and Financial Crimes: Special Courts to the Rescue, delivered at the fifth Criminal Justice Reform Conference organised by the Nigerian Bar Association (NBA) in Asaba, Delta State.

He noted that the creation of special courts for corruption cases would remove bottlenecks associated with the adjudication of corruption matters in the conventional courts.

His words: “Establishing a special court to adjudicate corruption and other financial crimes is one thing we have longed for since the establishment of our commission.

“The proposal will no doubt put flesh to the provision of Section 61 (3) of the ICPC Act 2000, which requires that states chief judges should designate a court specifically for corruption cases and other related matters.

“The clamour for the establishment of such special courts is borne out of the desire to ensure expeditious disposal of such corruption and financial crimes cases. Instances abound where cases pending in our conventional courts are stagnated and unduly delayed.”

He further argued that the creation of special courts would free-up judges from other responsibilities in view of the fact that most of them were overloaded with cases.

He disclosed that a recent research by the ICPC into the reasons for delays in the disposal of corruption cases found that assigning too many cases to one judge was one of the major causes for delays.

It also revealed that 83 per cent of the respondents endorsed the creation of specialised courts to handle only corruption cases as that would expedite and fast-track the prosecution of such cases and in turn lead to more convictions.