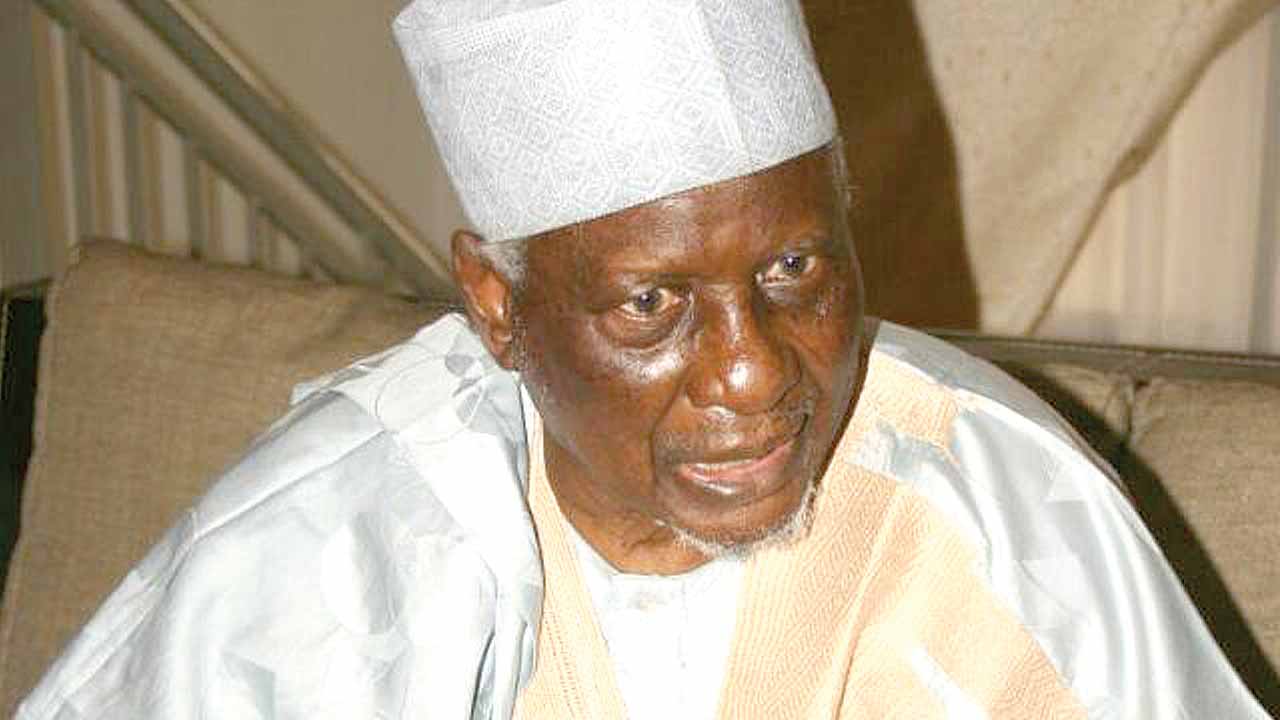 Elder statesman, Tanko Yakassai, has decried the high cost of nomination and expression of interest forms imposed on aspirants for elective positions by political parties.

In the same vein, the executive director of Civil Society Legislative Advocacy Centre (CISLAC), Auwal Rafsanjani, noted that the development would entrench corrupt practices in the polity.

The All Progressives Congress (APC) pegged fees for governorship forms at N22.5 million and presidential forms at N45 million, while the Peoples Democratic Party (PDP) sells at N6 million and N12 million

Yakassai maintained that the development ran contrary to the tenets of democracy that encourage eligible candidates to freely aspire for elective positions.

His words: “It is anti-democratic because it makes it impossible for people who have no money to contest election, no matter how popular they are and how useful they may be to the society.”

He disagreed with the claim that such monies would be needed by the parties for electioneering.

“How many times do you run election in four years? So they should devise other means.

The problem with the political parties nowadays is that the whole attention is directed at winning elections for the purpose of using public office to make money.

Otherwise a party that is in control of at least half of the 36 states of the federation has enough executives and legislators that can contribute 10 per cent of their monthly allowances to the parties.”

For Rafsanjani, “the nomination forms should have a reasonable and affordable amount for any member of party.

It must not be used to eliminate honest, credible, patriotic and experienced people seeking to contribute to political leadership.

The fees should be within a living wage, not for looters or people with dubious political ambitions.”

Meanwhile, National Association of Catholic Lawyers (NACL) has condemned the exorbitant fees on the forms, describing them as a plot to disenfranchise potential aspirants.

Speaking after a Mass at Holy Cross Cathedral, Lagos Island, to usher in the new legal year, the president, Chukwuma Ezeala, said since the 2019 elections “has thrown up issues of disenfranchisement”, they would call on Nigerians to look at some issues before the election.