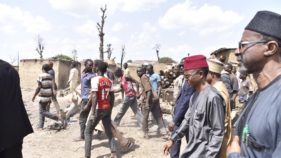 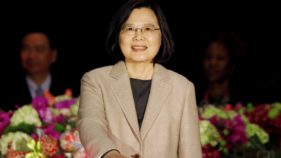 Taiwan hits back at WHO exclusion under Beijing pressure 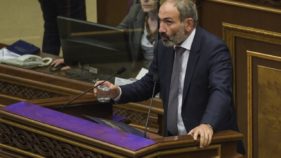 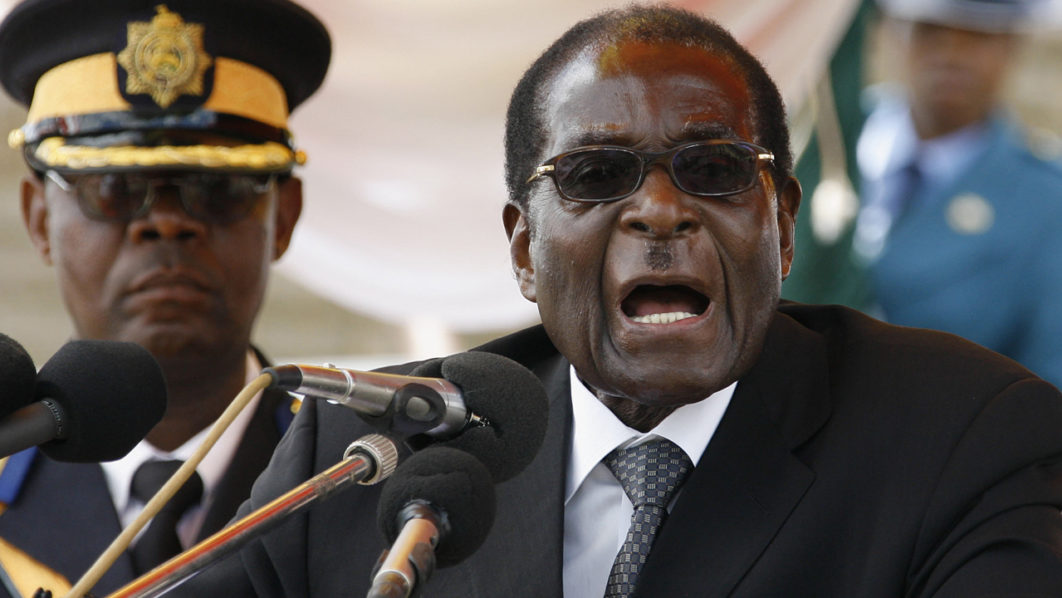 Former President Robert Mugabe will not appear before Zimbabwe’s parliament as scheduled on Wednesday to answer questions on diamond mining operations, a legislator said.

Temba Mliswa, who leads the parliamentary committee on mines, said the clerk of parliament hadn’t written to Mugabe to invite him to appear.
“It has been delayed but that resolution still stands,” Mliswa said.

“He will have to appear before the committee whether he likes it or not.”

The committee had ordered the 94-year-old Mugabe to face legislators over his previous pronouncements that the state had been deprived of at least 15 billion dollars in diamond revenue by mining companies.

Mugabe said in March 2016 the country was robbed of the revenue by diamond companies, including joint ventures between Chinese companies and the army, police and intelligence services, whose operations were shielded from public scrutiny.

Specifically, he said Zimbabwe lost 15 billion dollars from the Marange gem fields, more than 400 km east of the capital.

He later expelled the companies and replaced them with a state-owned diamond company.

Mliswa said a new date for Mugabe to testify would be set.
The questioning on Wednesday would have been Mugabe’s first public appearance since the army deposed him last November in a de facto coup.