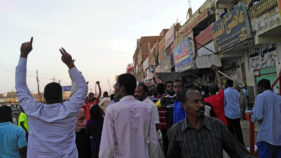 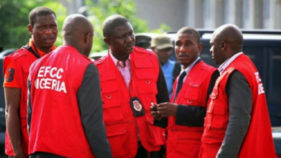 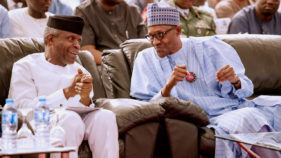 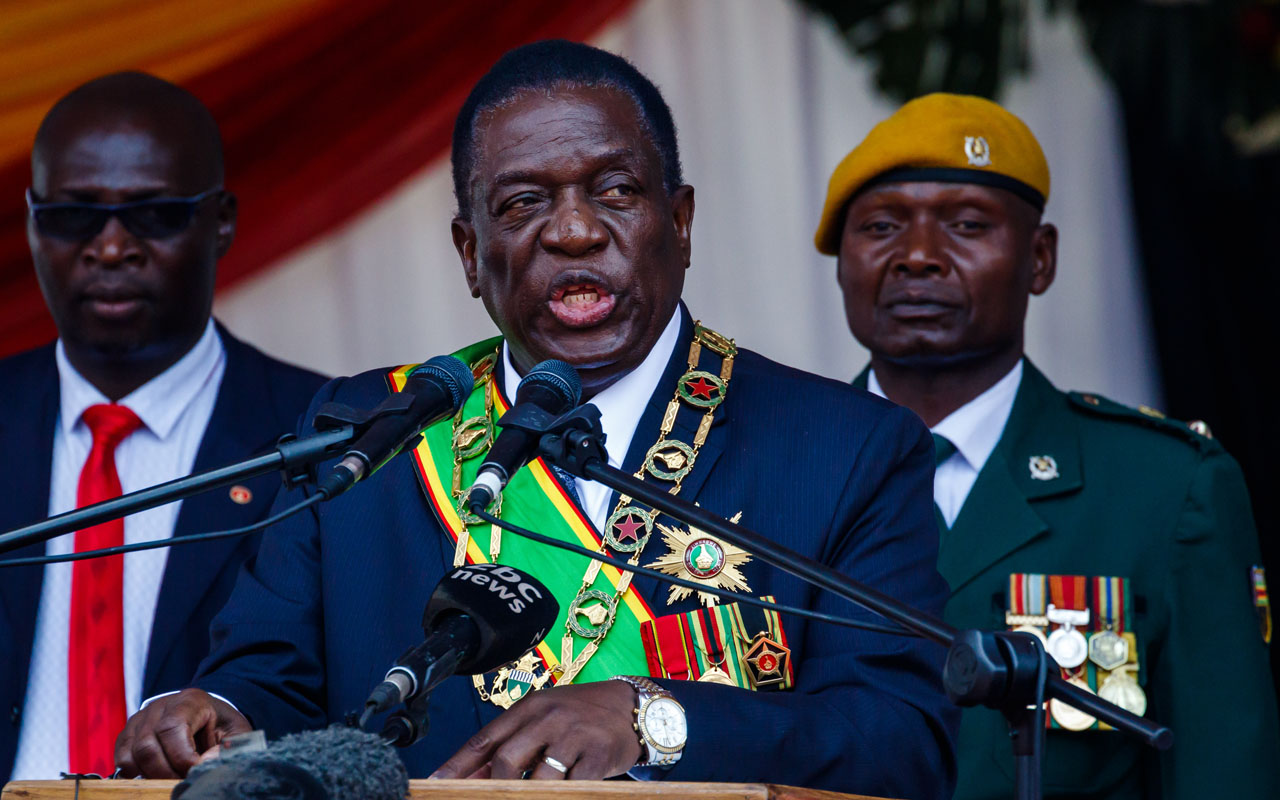 Zimbabwe President Emmerson Mnangagwa on Wednesday called for calm as he vowed to tackle the “monumental task” of fixing the shattered economy that has sparked violent protests this week.

“Resolving Zimbabwe’s economic challenges is a monumental task… We are moving in the right direction. We will get there,” he said on Twitter. “I call for calm and peace from all of our brothers and sisters.”

Nationwide protests erupted on Monday after Mnangagwa’s announcement that fuel would more than double in price as the country’s economic crisis deepens.

“What we have witnessed is violence and vandalism instead of peaceful, legal protests,” Mnangagwa said, adding he was on trip to Russia and other countries to secure foreign investment for the country.

Mnangagwa released his statement by Twitter, though the country’s internet has been shut down in an apparent attempt to suppress opposition activity and government criticism.