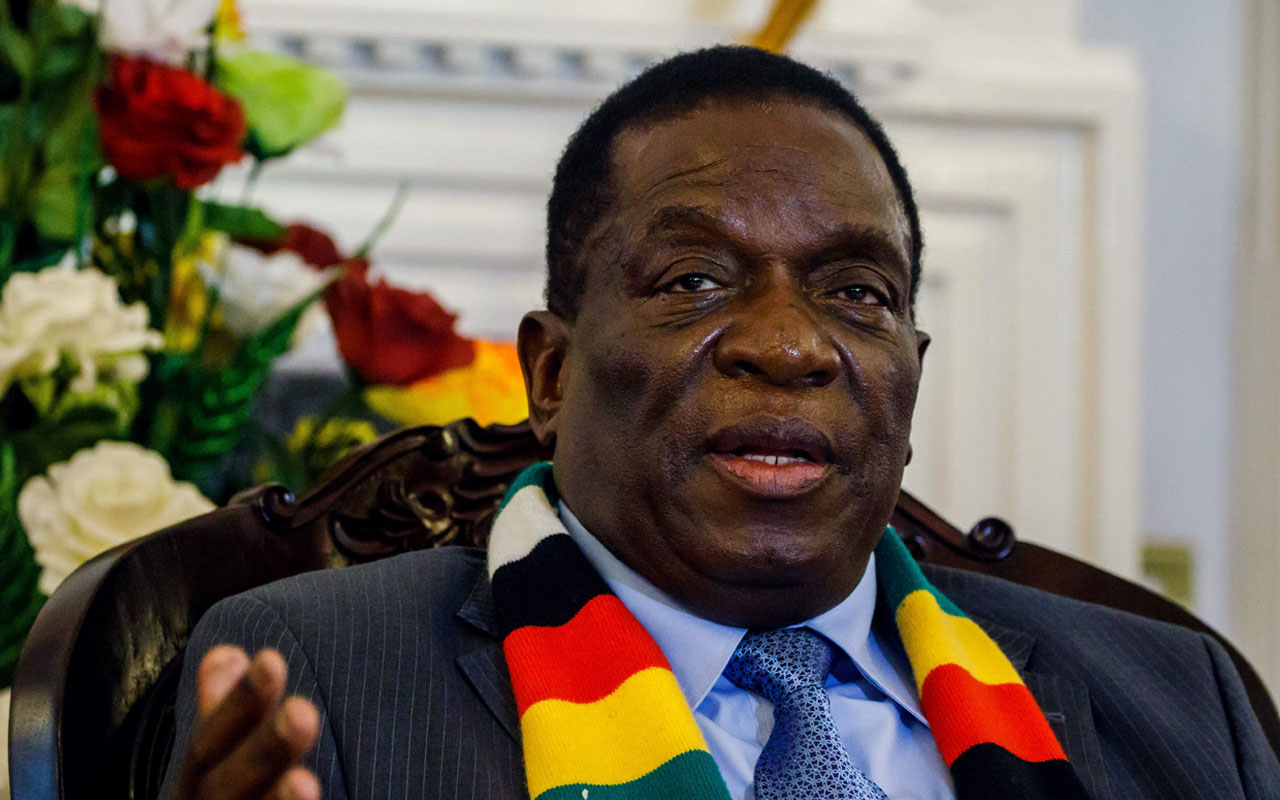 Zimbabwe’s President Emmerson Mnangagwa has announced an sharp increase in fuel prices in a measure to improve supplies as the country struggles with its worst petrol shortages in a decade.

After years in international isolation, Zimbabwe’s economy has been on a downturn for more than a decade with cash shortages, high unemployment and recently a scarcity of basic staples like bread and cooking oil.

In an address on state television late Saturday, Mnangagwa said prices of petrol and diesel would more than double to tackle a shortfall caused by increased fuel usage and illegal trading.

Mnangagwa, who took over from long-time leader Robert Mugabe and won a disputed election in July, also announced a package of measures to help state workers after strikes by doctors and teachers over pay.

“Following the persistent shortfall in the fuel market attributable to increased fuel usage in the economy, and compounded by rampant illegal currency and fuel trading activities, government has today decided on the following corrective measures,” he said announcing the changes.

The finance minister this week said the prices were lower than other countries in the region and some foreigners were taking advantage buying fuel in bulk in Zimbabwe for resale in neighbouring countries.

The announcement came after fuel shortages which began in October last year worsened in recent weeks with motorists sometimes spending nights in queues at fuel pumps stretching for kilometres.

Mnangagwa said foreign diplomats and tourists would get fuel at cheaper prices at certain designated points. The government also introduced measures to curb a parallel market where fuel was being sold at five times the official price.

Mnangagwa also warned against “certain elements bent on taking advantage of the current fuel shortages to cause and sponsor unrest and instability” in the country.

As part of financial reforms, Zimbabwe also plans to re-introduce a local currency “in less than 12 months”, after using the US dollar and regional currencies since its hyperinflation crisis a decade ago.