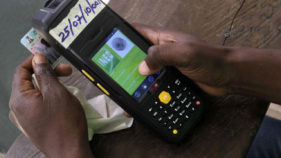 Why INEC held election in Umuahia on Sunday, by Oyetunde 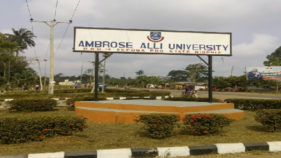 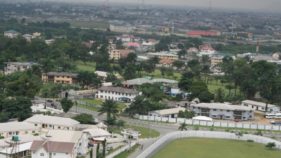 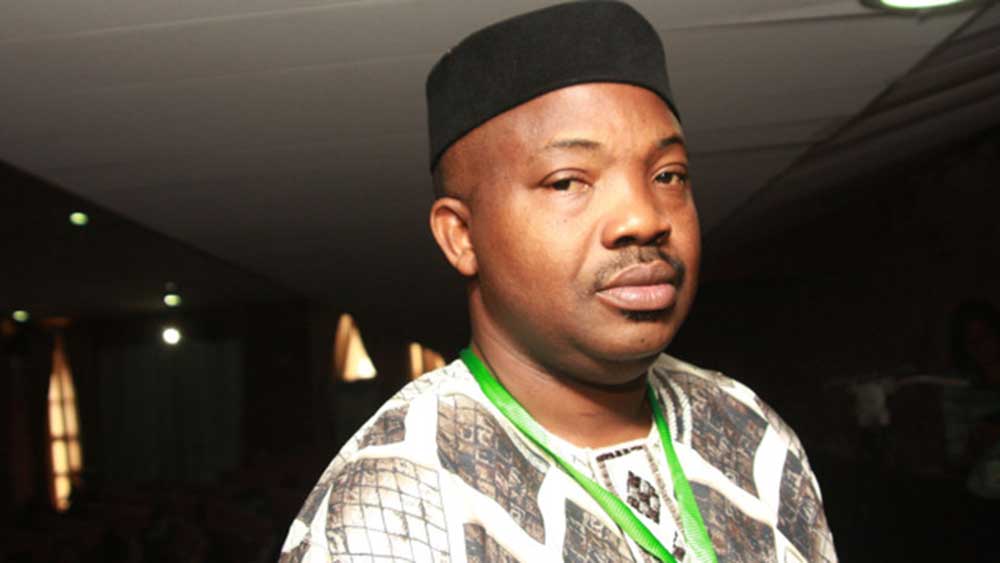 It lamented that the political merchants and their thugs did not only engineer disenfranchisement and violence on the Igbo community, but went as far as burning their votes en masse.

The group, however, assured Igbo that their relationship remains preserved, irrespective of the attacks on them by hoodlums.

“Afenifere condemns in the strongest terms, the political violence visited on Nigerians of Ndigbo extraction in Lagos during the Saturday presidential elections.

“The political vandals they used were said to have been calling themselves O’dua Peoples Congress (OPC), but our checks with the genuine leaders of the group have shown that the deranged elements had no affiliation with the OPC known by Afenifere.

“We frown seriously on failure of security agencies to give adequate cover to Ndigbo in the affected communities, as the thugs went berserk carrying out instructions of their political godfathers.”

The group assured the Igbo that the bond of friendship the Afenifere and Ohanaeze Ndigbo have built, particularly under the dynamic leadership of Chief John Nnia Nwodo, remains strong and will not be broken by the nefarious activities of a few strange children in our midst.

“We are already in discussions with Ndigbo leadership on the matter and we appeal for calm, as these political vandals are only engaged in death kicks,” the statement reads.