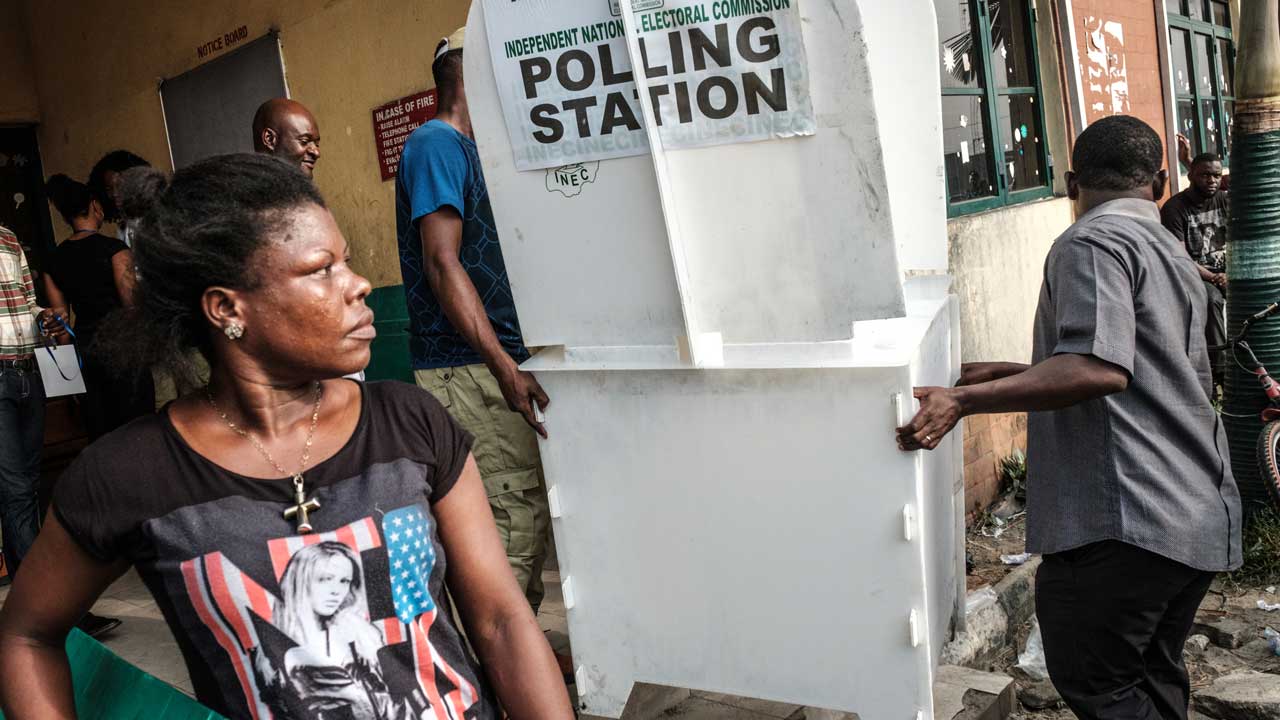 House of Assembly candidates of the All Progressives Congress (APC) in Ebonyi have vowed to challenge the outcome of the March 9 governorship and state assembly elections in the state.

The leader of the coalition, Mr Jude Okpor disclosed this on Sunday in Enugu while briefing newsmen on their position following the release of the election results.

Okpor said that all 24 state assembly candidates of the party rejected the results as they were not reflections of the wish of the people.

He commended the governorship candidate of the party, Sen. Sonni Ogbuoji for the assistance he gave to all state assembly candidates of the party, adding that such was unprecedented.

The leader said that though the elections had come and gone but certain facts could not be overlooked.

“The governorship candidate of the party substantially and singlehandedly funded most party activities all through the pre-election and election phases.

“Ogbuoji gave supports including but not limited to financial support to all the 24 state assembly candidates and we expected a free, fair and credible election but the reverse was the case,” he said.

Okpor alleged that the elections were characterised by massive irregularities which included but not limited to multiple voting and intimidation of members of opposition parties across the 24 state constituencies.

“Although we contested against a desperate and brutal incumbent governor who threatened to crush opposition elements, we also had internal sabotages by APC party leaders within and outside the state.

“Most federal appointees from the state played little or no role towards the electoral fortunes of the party in the state,” he alleged.

Okpor said that they had implicit confidence in Ogbuoji and urged the national leadership of the party to ignore ongoing smear campaign against him.

“This smear campaign coming from within and outside of the party is with the intention of paving way for Gov. Dave Umahi to join APC.

“We, therefore, state that the APC House of Assembly candidates are solidly behind Ogbuoji. We believe in him and we will continue to work and support him.

“We support the position of our gubernatorial candidate for the cancellation of the March 9 gubernatorial and state assembly elections in the state.

“We further call on the national leadership of the APC to investigate the role played by some of our party leaders and federal appointees in the just concluded elections in the state,” he said.

Okpor said that appropriate sanctions should be meted out where necessary.