You are here
Home > gunmen > Gunmen 2 kill, injure others in Zamfara market attack 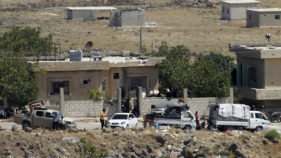 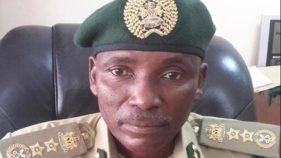 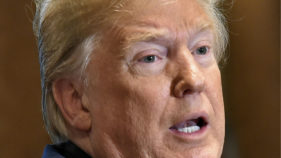 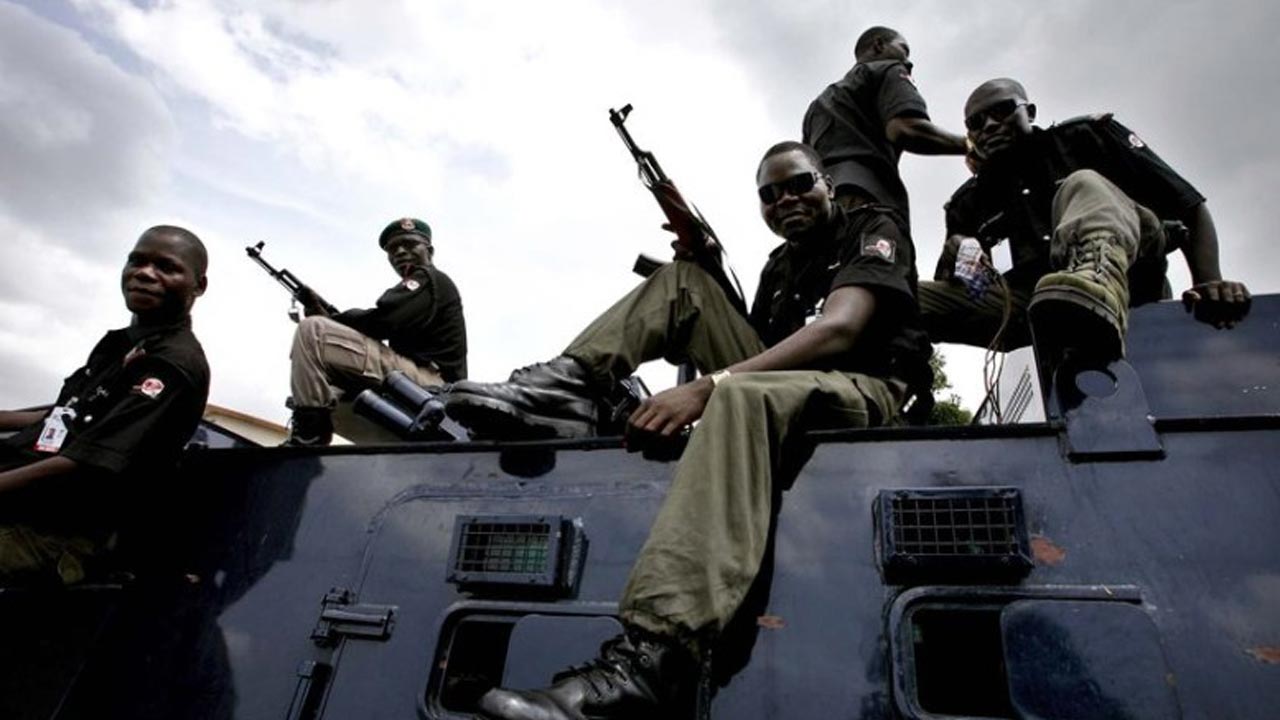 The Police command in Zamfara on Friday confirmed the killing of two persons following an unknown gunmen attack on a market in Karakai village in the Bungudu Local Government Area of the state.

The Police Public Relations Officer (PPRO) for the command, SP. Muhammad Shehu, said this in a statement he issued to journalists in Gusau on Friday.

Shehu said the incident occurred on Thursday evening at the Karakai market.

“There were sporadic gun shots by unknown gunmen at the market; we recorded the death of two persons while three others were injured.

“During the attack, the police team at the market could not exchange fire with the attackers to avoid further loss of lives and property.

“However, the attackers used the crowd as human shield to escape from the scene.

“Normalcy has been restored with patrol teams keeping vigilance in the affected environs.

“Investigation has commenced with a view to fishing out and arresting the perpetrators of the attack,” he said.