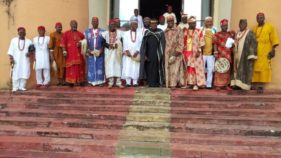 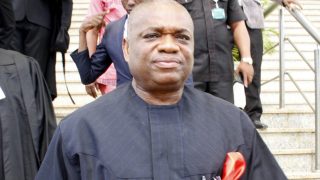 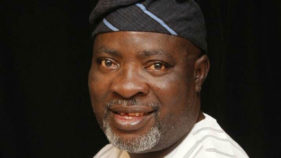 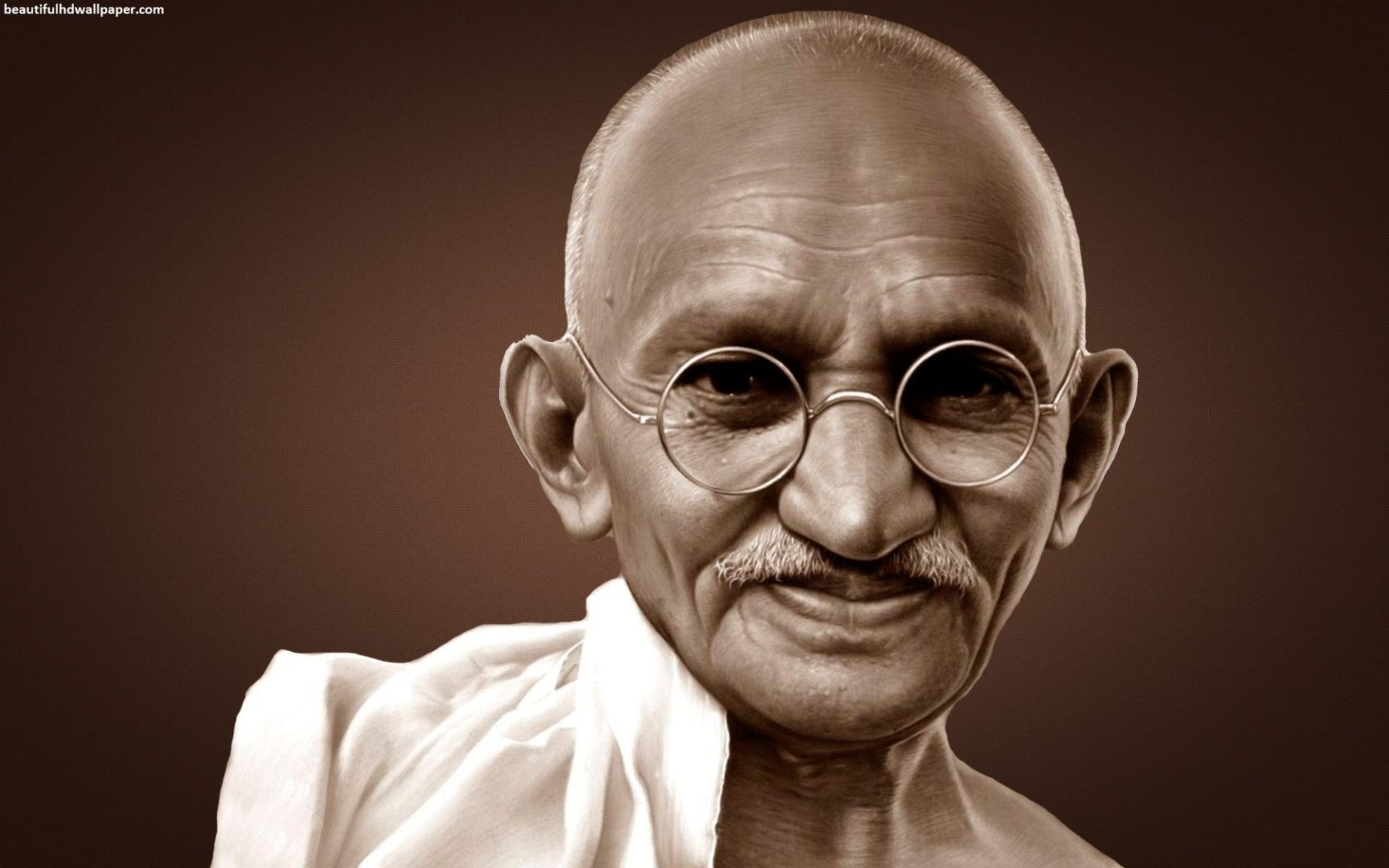 [FILES] Campaigners in Malawi won an injunction on Wednesday to temporarily halt work on a statue of Mahatma Gandhi in the commercial capital as part of a $10 million construction deal with Delhi.

Campaigners in Malawi won an injunction on Wednesday to temporarily halt work on a statue of Mahatma Gandhi in the commercial capital as part of a $10 million construction deal with Delhi.

They argued in the high court that the statue, part of a deal to build a convention centre in Blantyre, celebrated Gandhi who they accused of using racial slurs in his lifetime.

“Being black people ourselves, such remarks have invited a sense of loathing and detestation of Gandhi,” said the “Gandhi Must Fall” group in their application which gave 18 grounds against the construction.

Judge Michael Tembo ordered that work be suspended on the statue “until the hearing of the substantive matter” or a court order to the contrary.

The site was deserted by Wednesday afternoon, an AFP correspondent saw, and a police officer said workers had been ordered home after the injunction was issued.

Over 3,000 Malawians have signed a petition opposing the statue, saying the Indian independence hero had done nothing for the southern African country.

Though Gandhi is more commonly remembered for his peaceful resistance to British rule in his native India, his legacy in Africa is more mixed.

“Gandhi is a role model of a human rights campaigner for both Africa and India,” he said.

Malawi and India established diplomatic ties in 1964 and New Delhi is one of the country’s leading aid donors.

Statues have sparked charged debates in Africa in recent years as the continent wrestles with the legacy of colonialism and history of racism.

In 2016 Ghana’s government said it wanted to relocate a statue of Gandhi on a university campus after professors launched a petition claiming he was racist.

Students in South Africa successfully campaigned in 2015 for the removal of a statue of Cecil Rhodes, a notoriously racist mining magnate who died in 1902, from the University of Cape Town campus.