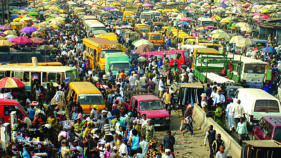 Oshodi in disarray as thugs prevents traders from opening shops 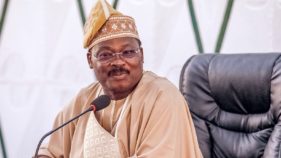 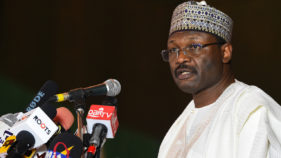 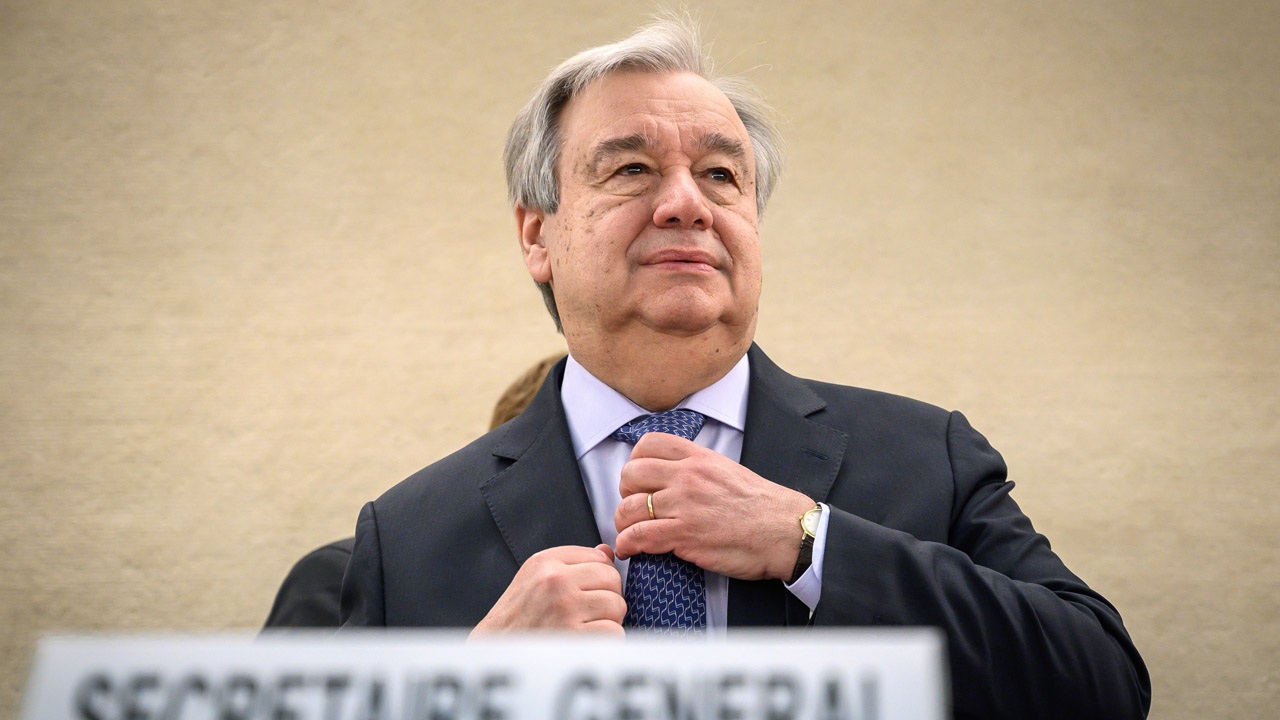 UN Secretary-General Antonio Guterres adjusts his tie as he arrives at the opening day of the 40th session of the United Nations (UN) Human Rights Council on February 25, 2019 in Geneva. (Photo by Fabrice COFFRINI / AFP)

Guterres announced the effort, which will be led by his special adviser on genocide prevention Adama Dieng, at the UN Human Rights Council.

“Hate is moving into the mainstream -– in liberal democracies and authoritarian systems alike,” he said in a speech at the opening of the council’s 40th session.

“Some major political parties and leaders are cutting and pasting ideas from the fringes into their own propaganda and electoral campaigns,” he added.

Governments across the world have watched with concern as racist and other hate speech have coarsened the political climate.

France and Germany have raised particular alarm in recent weeks over resurgent anti-Semitism.

Guterres targeted his rebuke at the vast campaign he said was mobilised against the UN’s Global Compact on Migration, a non-binding text that aimed to set out best practices for managing refugee and migrant flows.

“We have seen how the debate on human mobility, for example, has been poisoned with false narratives linking refugees and migrants to terrorism and scapegoating them for many of society’s ills,” Guterres said.

He condemned “an insidious campaign sought to drown the Global Compact on Migration in a flood of lies about the nature and scope of the agreement”.

The UN chief noted that the campaign “failed”.

But 17 countries either abstained or voted against the compact at the General Assembly in December and debate over the text fuelled bitter political debate especially in Europe.

Guterres said Dieng, a Senegalese lawyer and veteran UN diplomat, will “define a system-wide strategy and present a global plan of action” to combat hate speech.