You are here
Home > China > Xi says EU, China ‘advancing together’ despite ‘suspicions’ 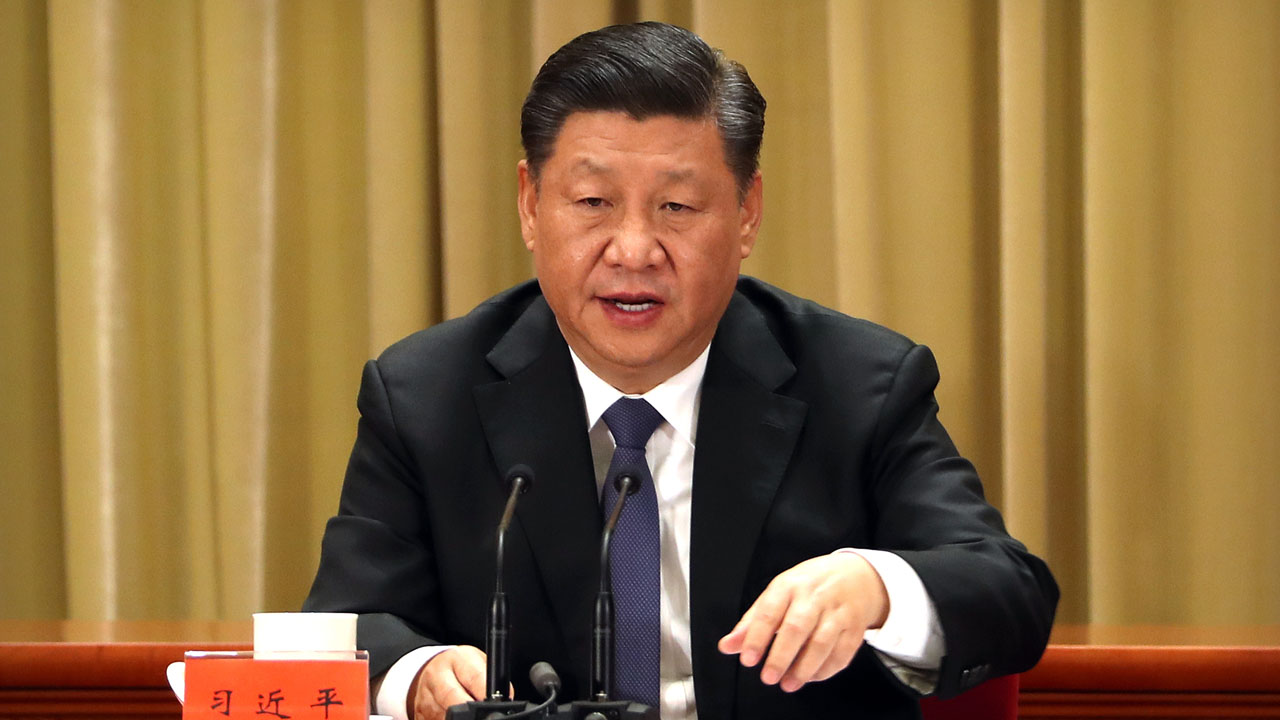 China’s President Xi Jinping speaks during an event to commemorate the 40th anniversary of the Message to Compatriots in Taiwan at the Great Hall of the People in Beijing on January 2, 2019. – Taiwan’s unification with the mainland is “inevitable”, President Xi Jinping said on January 2, warning against any effort to promote the island’s independence and saying China would not renounce the option of military force to bring it into the fold. (Photo by Mark Schiefelbein / POOL / AFP)

Chinese President Xi Jinping said Tuesday that China and Europe were “advancing together” but that the two trading blocs needed to overcome “suspicions”.

“Of course there are differences and competition, but it’s positive competition,” Xi told a press conference in Paris with the leaders of France, Germany and the European Commission.

“We are advancing together. We shouldn’t let suspicions lead us to be constantly looking backwards.”

Xi was speaking on the third day of a France visit dominated by concerns over China’s massive investments on the continent, which are being built up through a series of bilateral deals.

French President Emmanuel Macron urged his Chinese counterpart to “respect the unity of the European Union” and called for an “exemplary relationship” between Europe and China during the joint press conference.

“No one is naive but we respect China,” Macron said, while adding that EU leaders “naturally expect our major partners to respect the unity of the European Union and the values that it has and carries in the world.”

Macron, German Chancellor Angela Merkel and EU Commission chief Jean-Claude Juncker all labelled China a “rival”, and Merkel and Juncker urged the Asian giant to give the EU the same market access as it afforded Chinese companies.

Referring to China’s vast “New Silk Road” infrastructure project connecting the country with Europe, which has sparked unease in the EU, Merkel said: “We Europeans want to play a role.”

But, she added, “there has to be a bit of reciprocity on either side and we have a bit of difficulty in finding it.”

Juncker said that labelling China a rival was meant as a “compliment” to the country.

Speaking ahead of a EU-China summit in Brussels on April 9, he also called for a more balanced relationship.

“European businesses must see the openness in China” that Chinese companies enjoyed on the continent, he said.